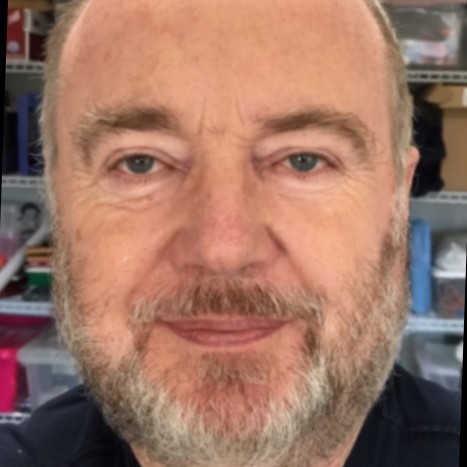 Bio: Bio: Tanj Bennett is an industry veteran with a deep interest in semiconductors. He worked for Microsoft since 1994, including work on server, accelerator, and memory systems for Azure. His current projects include 3D DRAM and electron lithography. 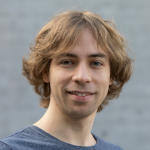 Bio: Daniel Gruss (@lavados) is an Associate Professor at Graz University of Technology. He has been teaching undergraduate courses since 2010. Daniel’s research focuses on side channels and transient execution attacks. He implemented the first remote fault attack running in a website, known as Rowhammer.js. His research team was one of the teams that found the Meltdown and Spectre bugs published in early 2018. He frequently speaks at top international venues. 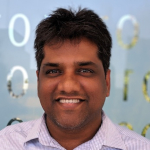 Bio: Moinuddin Qureshi is a Professor of Computer Science at the Georgia Institute of Technology. His research interests include computer architecture, hardware security, and quantum computing. His group has been looking at low-cost solutions for securing caches and low-cost solutions for securing DRAM against Rowhammer. Qureshi received his Ph.D. from the University of Texas at Austin in 2007. He was a research scientist at the IBM T. J. Watson Research Center (2007-2011), where he developed the caching algorithms for Power 7 Systems. His research has been recognized with multiple best-paper awards, multiple IEEE Top-Picks awards, and the 2019 Persistent Impact Prize and 2021 Persistent Impact Prize, in recognition of “exceptional impact on the fields of study related to non-volatile memories”. More information at: https://www.cc.gatech.edu/~moin 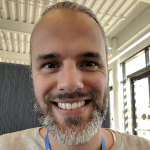 Bio: Victor van der Veen is an engineer in Qualcomm’s Product Security Group. Before joining Qualcomm, he obtained his PhD in the VUSec group at Vrije Universiteit Amsterdam. He was among the first to publicly report Rowhammer bit flips in mobile devices. At Qualcomm, he continued his work on this fundamental issue in modern DRAM. In his ongoing attempts to bring academia and industry closer together, he helped some of our best next-generation scientists to publish their seminal Rowhammer research. Although he is currently trying to move to a different field, his past is starting to catch up and Rowhammer keeps coming back at him.

Based on the Researcher theme